Have you received a letter from an attorney alleging that your company’s website is not compliant with the Americans with Disabilities Act? These allegations may lack legal merit. The United States Court of Appeals for the Third Circuit has clearly held that “[t]the plain meaning of Title III is that a public accommodation is a place.” Ford v. Schering-Plough Corp., 145 F.3d 601, 612 (3d Cir. 1998); see Peoples v. Discover Fin. Servs., Inc., 387 F. App'x 179, 183 (3d Cir. 2010) (holding that “public accommodations” are limited to physical places). Because websites are not physical places, they are arguably not “public accommodations”  subject to the ADA.

The Department of Justice is responsible for developing regulations concerning the ADA. While the DOJ has stated that it believes the ADA applies to websites, draft regulations are not expected until April of 2023. As of now, there is no guidance on what standards a website needs to follow to comport with the ADA. Moreover, we anticipate that any final regulations promulgated by the DOJ will be immediately challenged in court. This could leave the final word on this issue to the Supreme Court. 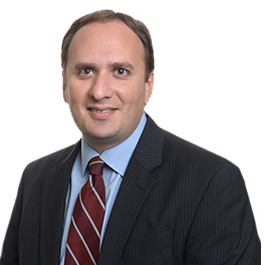 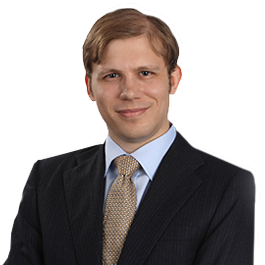