On May 27, 2022, Houston Harbaugh published a blog on the pending petitions for writ of certiorari in patent cases involving questions of Section 101 patent eligibility post-Alice.

Today, June 30, 2022, the U.S. Supreme Court decided not to take up the case of American Axle & Manufacturing, Inc. v. Neapco Holdings, LLC. Although the justices expressed some interest in the case, even asking the Solicitor General and U.S. Patent and Trademark Office to weigh in by filing a brief on the issues raised by American Axle’s petition, they have officially turned it down. In fact, the Solicitor General recommended that SCOTUS grant a review of the case and SCOTUS remained unwavering.

The patent at issue covered a method of making driveshafts inserted with liners to reduce noise and vibrations. Earlier in the case’s history, a Federal Circuit panel in 2019 found several of American Axle’s claims ineligible under Section 101, concluding that the claims cover only a 17th-century equation known as Hooke’s law, which describes the relationship between an object’s mass, its stiffness and the frequency at which it vibrates.

The Circuit Court in July 2020 denied an en banc rehearing in a 6-6 split signaling the severity of the divide regarding the interpretation of Supreme Court patent eligibility decisions. Nonetheless, the hopes of many attorneys, judges, and inventors seeking clarity have been squashed and the Federal Circuit’s opinion remains precedential. 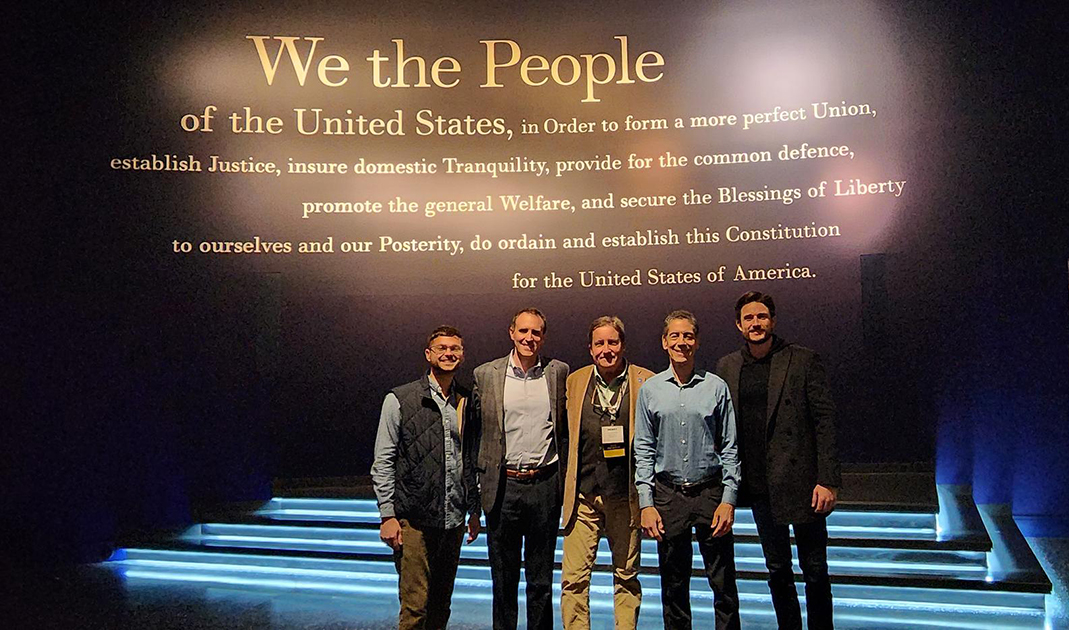